The ride of the royalty is here in India with its latest offering. Rolls-Royce has launched the Ghost Series II in Chennai today with an eye-popping price tag of Rs. 4.5 crore. As you can expect, the car offers the ultimate in luxury experience. 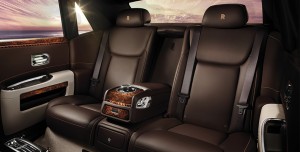 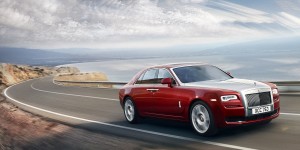 The car is intended to impress the ultra-rich of the southern part of the country. Rolls Royce sees Chennai as a growing metropolitan city and home to an increasing number of ultra-high-net worth individuals. The company says that there is a strong demand for its cars in India. They also said that they will be introducing a convertible model in India soon, but they haven’t released any other details about it yet.