McLaren may be done with the P1 but that doesn’t stop the hypercar from getting some tweaks and upgrades specially for the Geneva Motor Show next month. McLaren had ceased production for the P1 a while ago, but this custom P1 with a carbon fiber finish, with Lio Blue tinted lacquer giving some color separation, will stand as a showpiece at the Moto Show along with the 675LT Spyder and the 650S GT3 race car. 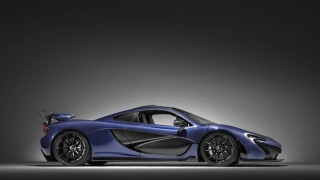 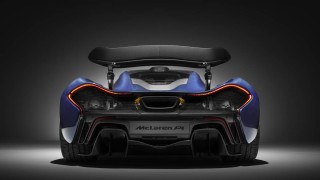 The folks at McLaren Special Operations also decked up the interior with blue stitching and black Alcantara coverings.

Meanwhile, the 675LT Spyder comes with 666 horsepower, 516 lb ft of torque and a top speed of 204mph. This particular 675LT Spyder comes in Ceramic Grey and carbon fiber finish. It also features gold detailing in engine bay with a 24-carat gold heat shield around the titanium exhaust system.