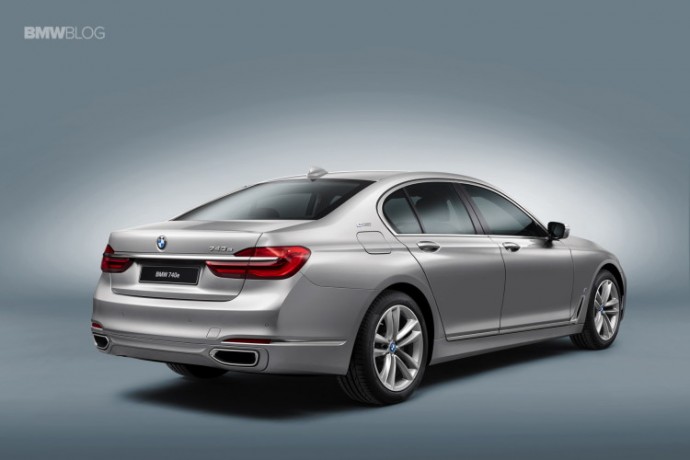 The iPerformance cars will have distinct i styling to make it stand out. It’ll feature the “i” logo on the front fender and BMW i-style blue accents on kidney grilles, wheel hubs and eDrive logo on the C-pillar. The 740e iPerformance comes with a 2.0-liter turbocharged four-cylinder engine, with an electric motor to power the four wheels. The car will generate a maximum of 326hp of power. Pricing and other details will be known at the Geneva Motor Show next month.