Ford Mustang to Launch in India on 28th January

Just days after launching the new generation model of the Ford Endeavour, the American automotive giant looks set to bring another car from its stables to Indian streets. This will be its fourth launch of the fiscal year but promises to stand out in terms of sheer class, and muscle from all others that have come before. Gear up for the iconic Ford Mustang which will soon be officially launched to Indian buyers.

Ford is betting high on the Indian market and has revealed that several new products will be introduced in the country over the coming years. Keeping true to its promise, the company has announced the launch of the  iconic car in India on January 28, 2016. 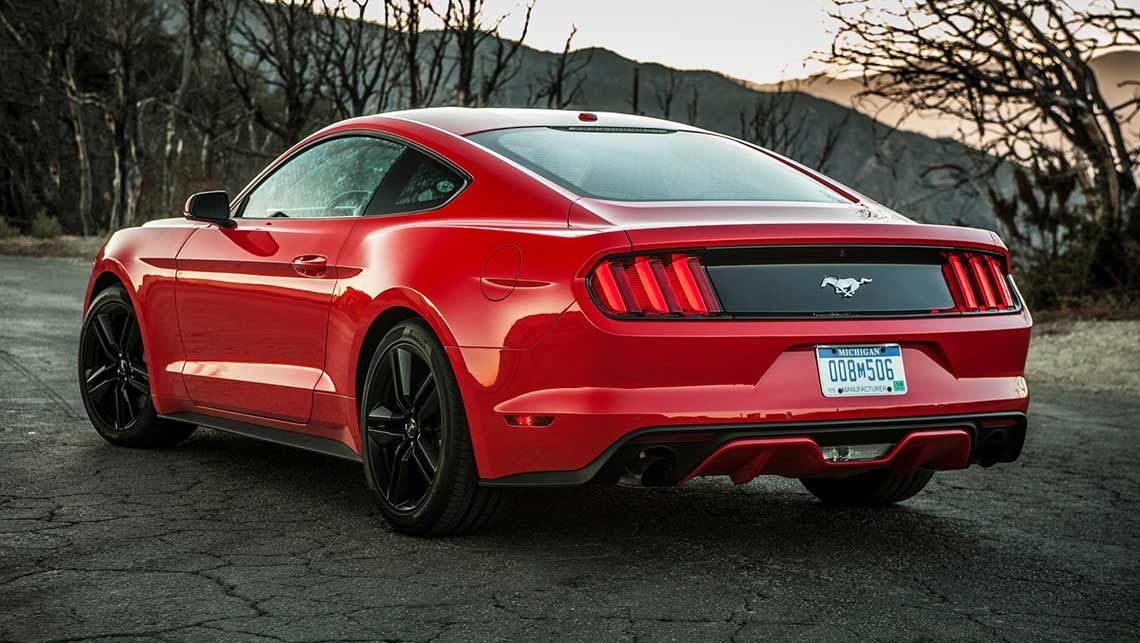 The Mustang Right Hand Drive (RHD) model was unveiled by Ford at the 2015 Shanghai Motor Show. The decision to develop a RHD variant of the Mustang was a signal that Ford was looking to bring the Mustang to Indian shores.

Upon its launch, the Coupe variant of the iconic Mustang will see its way to stores. The expectation is that the coupe will be launched with two engine options. The base variant will be powered by a 2.3-litre EcoBoost petrol motor that will churn out 315PS of maximum power and 434Nm of torque. The company for enthusiasts might introduce a variant with a powerful 5.0-litre V8 EcoBoost engine with output of 421PS along with the peak torque of 524Nm. Both these variants will come with a six-speed gear box.

Expected pricing for the Mustang is between 45-55 Lakh mark, and upon its launch the iconic Mustang will take its rightful place as the flagship car for the brand in the country.