Tesla Forced to Get Rid of Autopilot Features in Hong Kong

Tesla Motor has run into trouble with the Hong Kong Transportation Department. Two features of its Autopilot system, namely Autosteer and Auto Lane Change have been asked to be disabled. Even before Autopilot in cars could take its flight, it has met with these road-blocks. 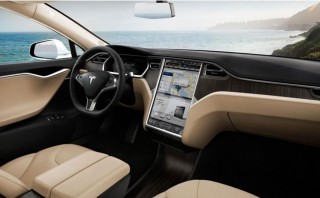 Manufacturers like Honda and Mercedes-Benz also offer similar technology as Tesla but their products require driver’s hands on the wheel. In case of absence of constant reaffirmation of the driver’s presence, the system would disengage. Either way, this obviously is a bad start for self-driving cars, but more importantly it is also a road-block for specifically Tesla and its auto-driving cars.

Let’s see what the future holds for auto-driving technology in cars. Would you be willing to try one such automobile if given a chance?