The new Mclaren 675LT will be debuting at the 2015 Geneva Motor Show in March and the British manufacturer has officially unveiled full specs, images and details of its street legal 675 LT. The LT here stands for ‘Longtail’, as the car gets inspiration from the F1 GTR LT that was a huge success in the 1990s.

It gets all ingredients you would expect, the overall kerb weight has been cut down by about 100kgs, while the car measures 4546mm in length, making it 34mm longer than the 650S. The 675’s ‘Long Tail’ also acts as a bigger active air-break at the rear, which the company claims combines with “dramatically enhanced styling” for optimised aerodynamics, giving 40 percent more downforce than the 650S. 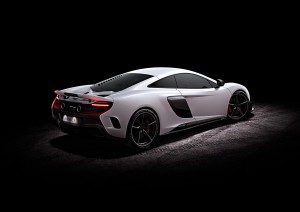 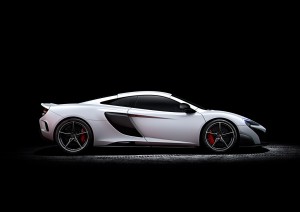 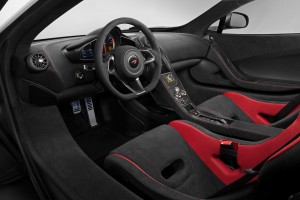 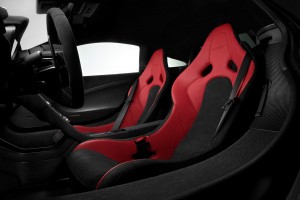 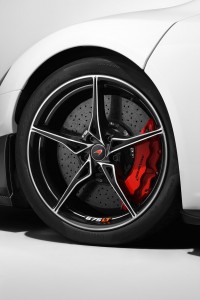 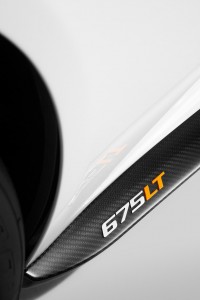 The improvements in the design and revised aero aids leaves no room for argument, it zips from 0-60 mph in a meager 2.9 seconds while top speed is claimed at 205mph.

Meanwhile, its M838TL V8 engine that is rooted in all McLarens has been given a serious upgrade here. As the name signifies, the peak power is now 675HP, with a thumping 666bhp at 7100rpm. McLaren claims this gives the 675LT an “electrifying, engaging and visceral” drive.

Despite being track oriented, the car is street legal, giving McLaren customers a plethora of reasons to purchase again. Prices are estimated to start at around $400,741, and buyers will be given an option to choose from five launch specs with four custom paint jobs never before offered by McLaren.