Next month’s Auto Expo 2016 could well be a coming of age moment for one of the biggest automotive brands in the country. Mahindra & Mahindra, which has made its name on the back of  bold, muscular designs of vehicles such as the  XUV 500 and the KUV 100 will showcase its most expressive vehicle design till now. XUV Aero is an SUV Coupe concept, and the company will show it off to eager eyes at the 2016 Auto Expo in Greater Noida.

The XUV Aero concept could well preview the future flagship model for the Indian manufacturer which off late has been putting greater focus on the modernity of designs for its vehicles. The XUV Aero has been designed in the country by Mahindra’s  local team with valuable input from Pininfarina, the Italian car styling company that the Mahindra Group had recently taken over for close to Rs 1,240 crore. 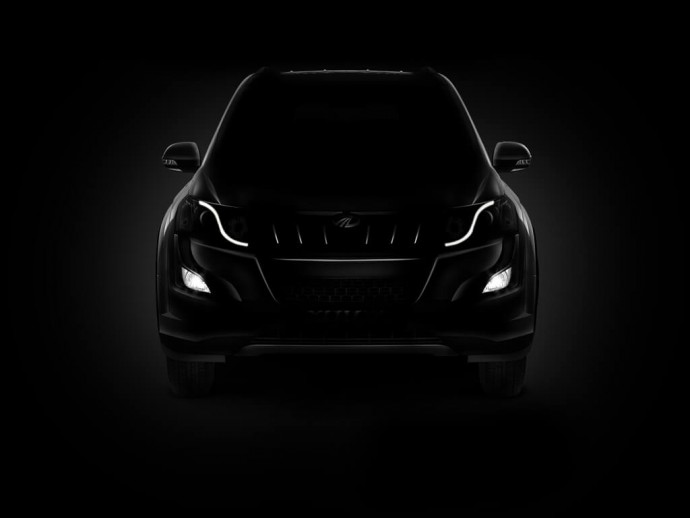 Talking about this, Pawan Goenka, executive director at Mahindra & Mahindra had this to say, “We have seen one or two products fail because of that (design). The Indian customers like little bit of flamboyance, it would be little bit over the top. Some experts may say, M&M have gone overboard, I would say, yes M&M has gone overboard by design and not by accident.”

In what would be welcome news for automotive enthusiasts already intrigued by what they’ve read,  according to Mr. Pravin Shah, president and chief executive, automotive business at Mahindra, the XUV Aero  will “reflect bold design” and “come with all the futuristic connected technology”.

Such is the faith that Mahindra & Mahindra have put in the XUV Aero, the company has decided to make the vehicle its show-stopper in a list of 20 vehicles at the Auto Expo 2016, and it has also revealed plans to set up a design studio right at the venue to give a sneak-peek into what went into the making of XUV Aero. The design studio at the Expo will reveal behind the scenes info of Aero’s making and different stages right from concept development, ideation and designing of XUV Aero.