Check Out the Top Notch Cars Releasing in India This Year

2014 was quite a dull year in terms of car releases. But as the time progressed, the rise of new cars in the market became quite notable. It seems India will have to gear up for some new releases in 2015. Carmakers are expected to do better than last year, riding out some cool cars.

Check out our list of the best soon-to-be-released cars of 2015: 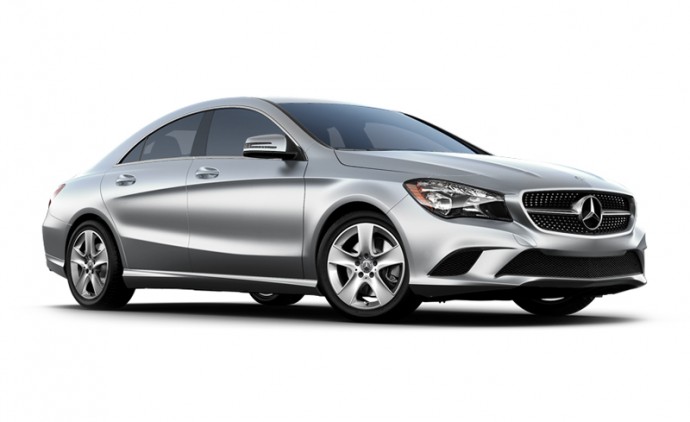 Release:  July 2015
Estimated Price: Rs. 23 – 26 lakhs
Mercedes-Benz continues its line of car releases with the CLA-Class, GLA-Class and the CLA45 AMG. Although the CLA-Class has been on sale for quite some time now, it is yet to arrive in the Indian market. The car is powered by a 2.0-liter four-cylinder engine, capable of transmitting 208 horsepower and 258 lb-ft of torque straight to the front set of wheels. A 4-Matic system is transferred to all four wheels and is linked to a seven-speed dual-clutch transmission Release: June 2015
Estimated Price: Rs. 8 – 14 lakhs
The Suzuki S-Cross SX4 crossover was first seen at the 2013 Geneva Motor Show in March. First developed and produced together with Fiat, the S-Cross SX4 is currently in its third generation and for the first time, will showcase two separate models with the same name. The S-Cross SX4 is being offered in one diesel and one petrol engine variant. The crossover is a 1.6-litre unit that can produce 120bhp and 320Nm of torque. Power is transferred to the front wheels or all four wheels by a six-speed manual transmission. The petrol is a 1.6-litre mill and produces 120bhp and 156Nm of torque. 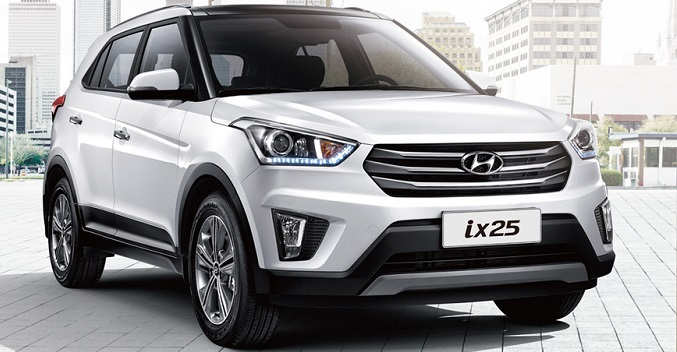 Release: July 2015
Estimated Price: Rs. 7 – 13 lakhs
India is one of the most active markets for compact SUVs. The Indian spec IX25 will be offered with the 1.4-litre and 1.6-litre petrol engines while the only diesel option will provide a 1.6-litre four-cylinder unit. Gearbox options are expected a five-speed manual, six-speed manual as well as a four-speed AT, all sending power to the front wheels. Release: September 2015
Estimated Price: Rs. 5 – 7 lakhs
The car is the new hatchback concept from Ford, developed under the code name ‘B562’. Just like the EcoSport, this hatchback is also produced by Ford Brazil indicating that this product will primarily target emerging markets including India. The Figo hatchback will be given with one petrol or diesel engine, with the former having 1.2-litre four-cylinder mill and producing 68bhp/102Nm. The diesel variant will be the 1.5-litre four-cylinder mill, which produces 89bhp and 204Nm. Gearbox options will be limited to the five-speed manual. Release: September 2015
Estimated Price: Rs. 6 – 9 lakhs
The YRB is the company’s new segment in the Indian market and is based on the iv-4 concept.The engine and gearbox on the compact SUV are assumed to be powered by 1.2-litre and 1.4-litre K-Series engines in the petrol line-up. As for the diesel counterpart, we can expect the omnipresent 1.3-litre Multi-jet diesel in the 90bhp, will be offered. A standard five-speed manual is set while a four-speed AT will be an optional extra for the petrol engines. Release: Third or Fourth Quarter of 2015
Estimated Price: Rs. 3 lakh – 4 lakh
While Renault will launch its MPV – the Lodgy – in India in the first half of 2015, the much-awaited 800cc hatchback will come in the second half of the year. The company is operating on a new 800cc, 3-cylinder petrol engine that will power its forthcoming small cars. The hatchback will be built on the CMF-A platform that has been developed by Renault and Nissan together.