We reported this morning about the press invites being sent out for the official release of Hyundai i20 release. But it seems like the wait to see the actual car was too long for some fans and they have gone ahead and posted the entire new design features online.

The new i20 will get a serious makeover and the renders released by the company were really impressive but the design features sure look good in these images as well.

The redesigned Hyundai i20 will take on the likes of Fiat Punto Evo which was released recently along with the new Polo and Swift. Its LED tail lights look outstanding with their coinciding angular design. The two-tone interiors have been made to look simplistic while being functional. 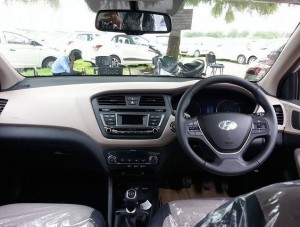 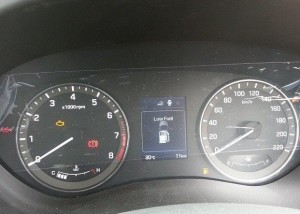 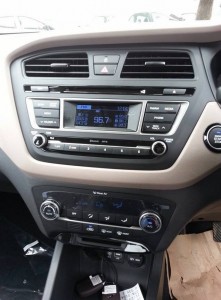 The car which is to be known Elite i20 will sports a wider and aggressive styling with a pair of large headlights, trapezoidal grille, strong shoulder lines and black C-pillars. The rear end gets sleek tail-lamps with LED highlights that spread over the boot lid. The cabin room is expected to be more generous and roomy as compared to the current i20 since the new Hyundai Elite i20 will have a longer wheelbase.

The premium hatchback segment is heating up and this has been the season of facelifts in the segment. The companies are trying hard to get Indians back to buying cars. Let’s see how the market performs with these gorgeous looking cars in the approaching festive season.